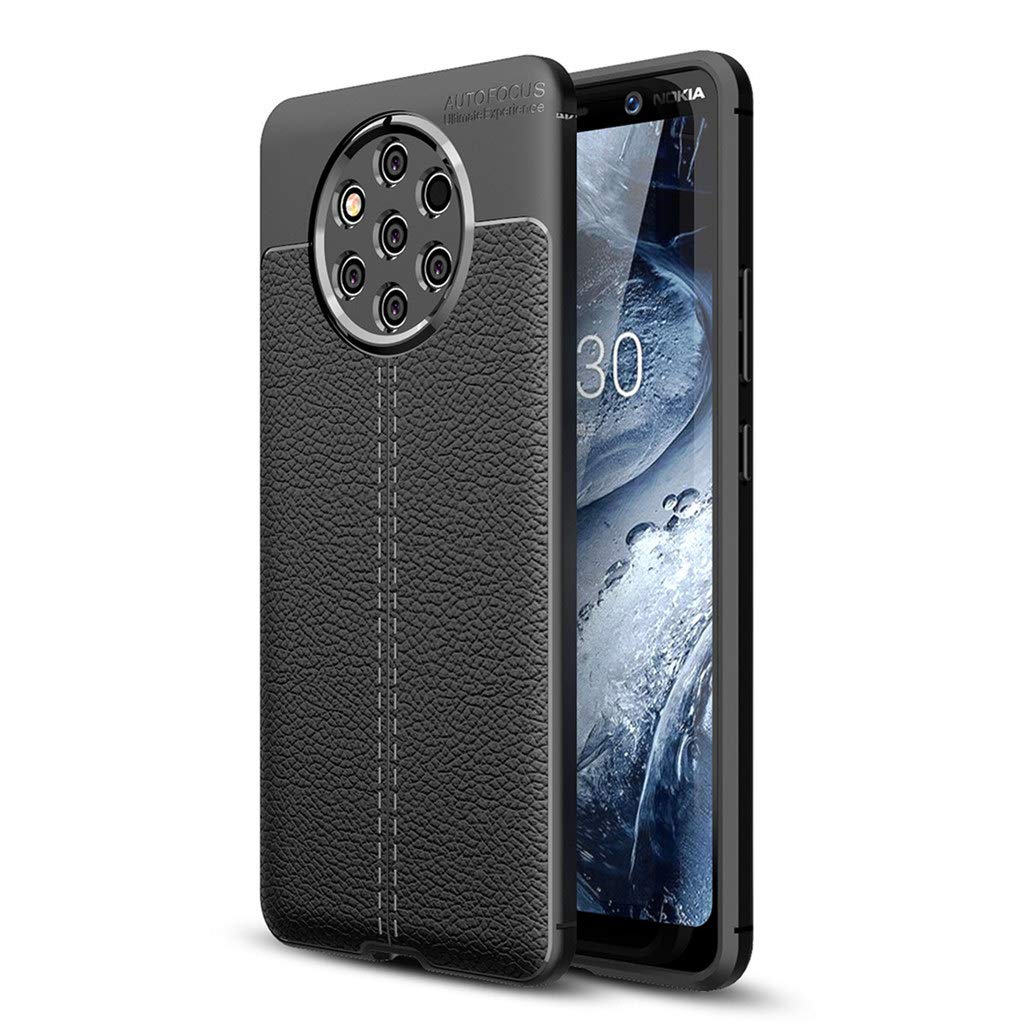 In the past, Nokia made a name for itself by releasing phones with great cameras, particularly the Nokia Lumia 1020 and the Nokia Pureview 808. Now its parent company HMD Global has reclaimed the rights to the “Pureview” branding, and it hopes to bring back old successes with the upcoming Nokia 9 Pureview smartphone.

But with so many different phone manufacturers offering a wide variety of models and configurations nowadays, what makes the Nokia 9 Pureview special? And what can we expect once it launches? Read on to find out.

If all the leaks and rumors floating around the internet are true, then the Nokia 9 will launch with a total of seven (7) cameras (this is based on images and video leaked by tech tipster Evan Blass). There will be a five-lens Zeiss arrangement on the back, complemented by a dual-selfie camera array on the front. Nokia hopes that by adding more lenses to the main camera module, the phone will be able to produce richer, brighter, and better photos compared to the rest of the competition.

The Nokia 9 is rumored to come with an 18:9 aspect ratio display, which is currently the trend among newer devices. It will supposedly have a 5.99-inch screen and will come with 2K resolution. If this is true, then this will be one display to be reckoned with. There’s also talks of an in-display fingerprint reader.

As with all the current Nokia Android phones on the market right now, the Nokia 9 will come with Android One software. This means that unlike phones from Samsung, Huawei, Xiaomi, etc, the Nokia 9 will come shipped with a stock version of Android, equipped only with the essentials intended by Google and untouched by third-party apps and unnecessary bloatware. In addition to this, the phone will get regular monthly software and security updates, which adds value to the device.

In terms of performance, the Nokia 9 Pureview will run on Qualcomm’s Snapdragon 845 chipset, coupled with up to 128GB of storage and 6GB of RAM. The Snapdragon 845 is a tried and tested chipset which powers a multitude of flagship phones such as the Samsung Galaxy Note 9, and even midrangers like the Pocofone F1.

The Nokia 9 Pureview is certainly shaping up to be a powerful flagship phone for Nokia, given that its Nokia 8 Sirocco flagship somewhat failed to gain a lot of traction over the past year. With HMD Global betting the 9’s market performance largely on the penta-camera setup, it will be interesting to see how the Nokia 9 performs both on a market and performance level once it gets released.

The Nokia 9 Pureview is set to be formally announced this January 2019.