In a somewhat welcomed yet controversial move, the Pokemon Company and Game Freak have announced upcoming downloadable content for Pokemon Sword and Shield, the latest entry in the long-running video game and media franchise. Players will soon get to explore the Isle of Armor and The Crown Tundra, new additions to the expansive Galar Region. 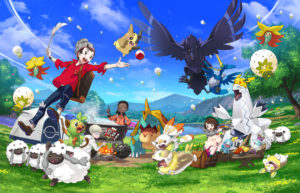 The Isle of Armor DLC is set to be released in June this year, and will include new content such as new costumes, wild areas, additional story content, as well as more Pokemon species, which somewhat serves as an answer to early criticisms that the game had too few Pokemon. Meanwhile, the Crown Tundra content is slated to come at a later date in Fall 2020. 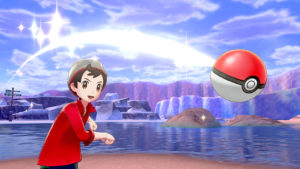 This should be an interesting move on Game Freaks’ part as Pokemon Producer Junichi Masuda has previously stated that there were no plans to bring missing Pokemon species. However, with the announcement of the new LDC, we feel that this is the right move on Game Freak’s part in order to win back some love from disgruntled players. However, it’s still too soon to say which specific Pokemon are being brought over via DLC.

If you haven’t gotten them yet, Pokemon Sword and Shield are available now on Amazon for around $54 each.