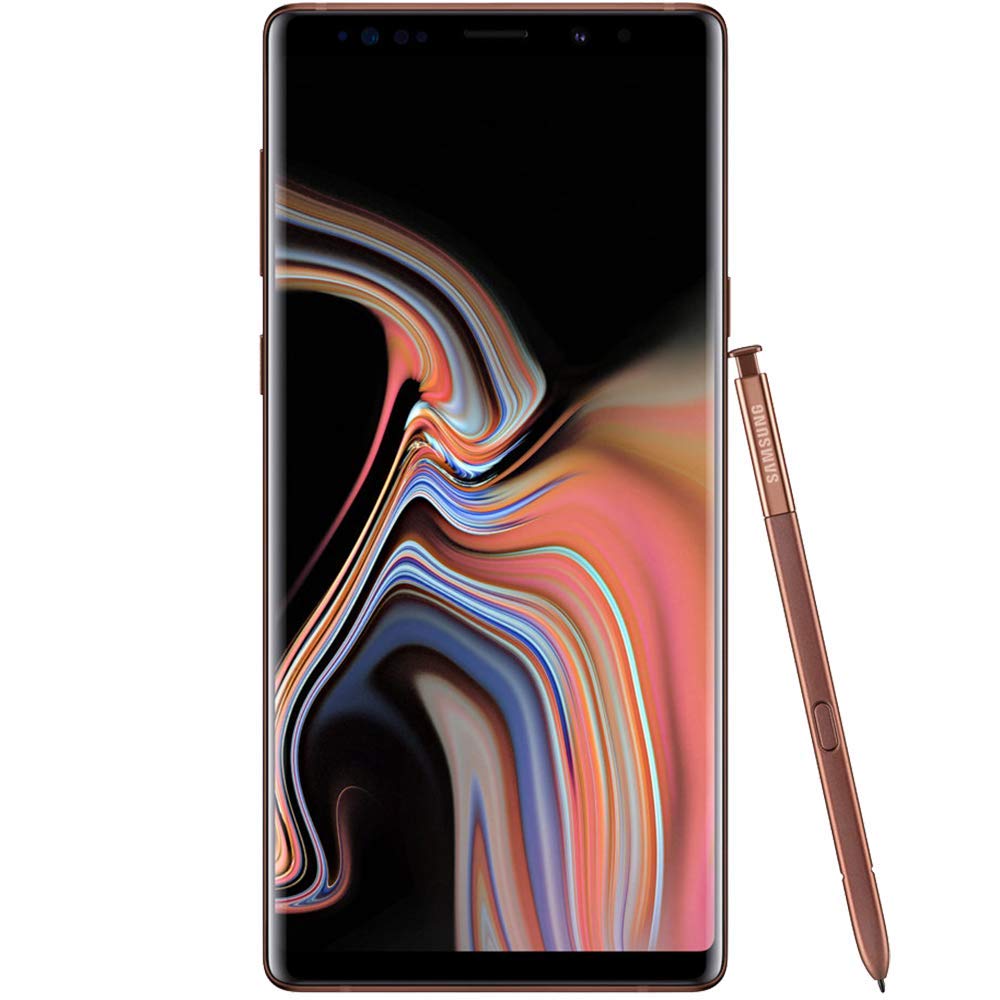 When Samsung launched its Galaxy Note series in October 2011, it did so with the intention of creating a new breed of Android smartphones, with added size and functionality. Of course, many were quick to show skepticism as to whether or not this new line of devices from the Korean Telecom giant would be able to remain profitable in the long run. But after more than seven years of success and downfalls (remember the Note 7?), Samsung has shown us that the Note series is here to stay.

This year, the company has unveiled the latest device in its phablet line – the Galaxy Note 9. And we’re here to give you a few reasons as to why we’re excited about this new phone from Samsung.

Simply put, Samsung has cut no corners with this phone. The Note 9 comes with a massive 6.4-inch AMOLED display, with a 1440×2960 resolution. AMOLED produces great colors and contrast compared to LCD screens, and Samsung has stuck with this screen technology for all its flagship devices. The display also comes with Gorilla Glass 5 protection. 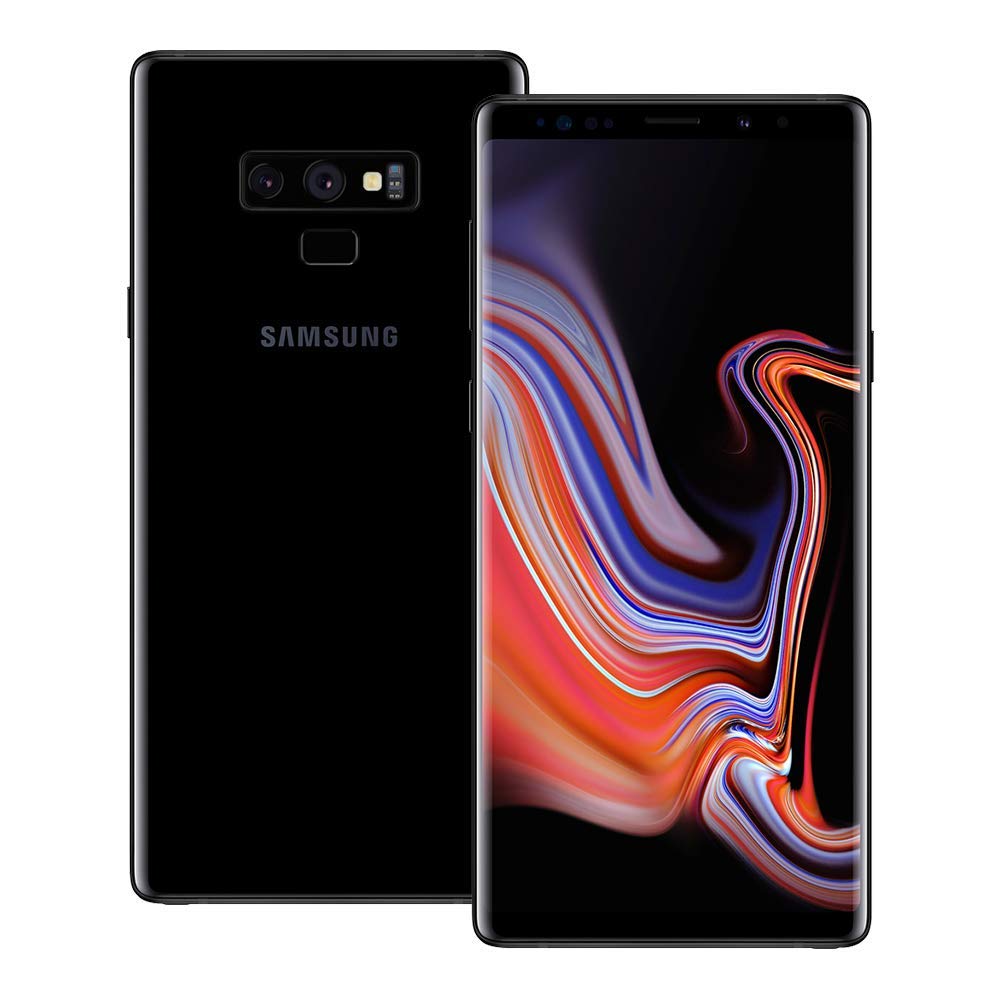 Samsung has been consistent with the design of its flagships and the Note 9 is no exception – the phone has a metal band encircling the edge of the phone, while the front and back are made of glass. The fingerprint scanner has been moved below the camera, which makes it easier to find by feel.

The phone also comes with a 12-megapixel dual camera set up, with an 8-megapixel front camera for video calls and selfies. Powering the Note 9 is a 4000 mah battery.

The highlight feature of the Samsung Note devices has always been the S-Pen. Throughout the years Samsung has refined its design and functionality, and the pen bundled with the Note 9 takes it to a whole new level. It now comes with added Bluetooth functionality and charges when plugged into the Note. Since the pen is clickable, you can map its click function to different tasks, such as waking up the phone or taking a photo with the camera, for example.

Samsung has also improved the S-Pen’s accuracy, ensuring that any notes you take down or any sketches you draw will be clear and legible.

If you are an avid fan of the Galaxy Note devices or are looking for a premium smartphone that can provide you with a great Android experience, then the Note 9 is for you. However, if you’re still rocking the Galaxy Note 8, you may want to keep doing so as the Note 8 nonetheless remains a versatile and capable phone. It features a 6.3-inch screen, comes with 64, 128 or 256 gigabytes of storage, and gets you 6 gigabytes of RAM, which is perfectly fine as far as performance goes.

If you really must have the Note 9 though, know that the 128 GB version will cost you around $749.00. Despite the high asking price, we think that the premium specs, top-notch build, and certified quality from Samsung will no doubt be worth it. What do you think? Let us know!