Nintendo has always been known to deliver great gaming hardware, and their portable consoles are of no exception. Back in 2011, the company introduced the 3DS, its successor to highly-popular DS handheld. Over the years, Nintendo made several variations of the 3DS system, which included the larger 3DS XL, the more powerful New 3DS and New 3DS XL, and the newer 2DS XL, which despite the name still played your 3DS games, but without the 3D function. Sound confusing? Yes, it quite is.

But somewhere along the way, Nintendo released the 2DS. Brought to the market in 2013, the 2DS first introduced the concept of playing 3DS games in 2D. The device received mixed reception initially – its weird, non-folding design, wedge shape and small form factor made it look very much like a budget device compared to the more expensive Nintendo handhelds. But over time, the 2DS proved to be popular as well, serving as an affordable gateway into Nintendo’s rich gaming library.

These days, Nintendo is beginning to shift its focus onto its newest handheld-hybrid system, the Switch. But at the same time, the company says that it will still continue to support the 3DS and 2DS line well into 2020, which brings us to this question: Should you still get a Nintendo 2DS in 2018? Here are some reasons why we think you should.

This is a no-brainer. For $132.00, Nintendo intended the 2DS to be a budget version of its handheld, one that can easily win over the hearts of penny-pinching gamers, or parents looking to get a game system for their kids without having to break the bank. If you’re on a limited budget but are still looking to get into Nintendo’s vast catalog of 3DS games and software, the 2DS is the way to go.

While Nintendo has released the newer, more powerful – and also portable – Nintendo Switch, the smaller 2DS still remains the most travel-friendly of Nintendo’s current handheld line up. It is smaller than both the Switch and 3DS/2DS XL models, and offers longer playtime, as the more powerful handhelds tend to use more battery. You’ll be reaching for the charger less often on a 2DS, which is ideal if you play your games on the move. 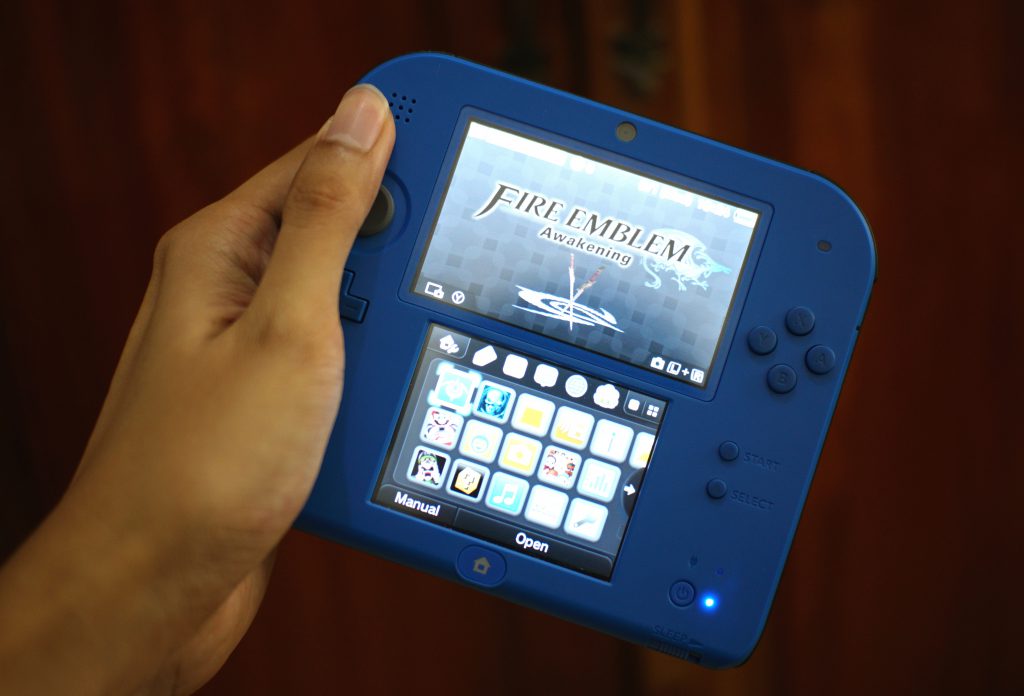 At the same time, it’s also more durable as it does not have a hinge, which unfortunately proves to be a weak point for most 3DS models, which fold in half.

As the 2DS has been on the market for quite some time now, there is a myriad of games to choose from. Whether you’re into role-playing games like Pokemon, espionage action titles like Metal Gear Solid and Splinter Cell, or strategy games like Fire Emblem, the 2DS can play ‘em all. And these aren’t just any games that you might find on a smartphone – these are exclusive to Nintendo’s gaming handheld. 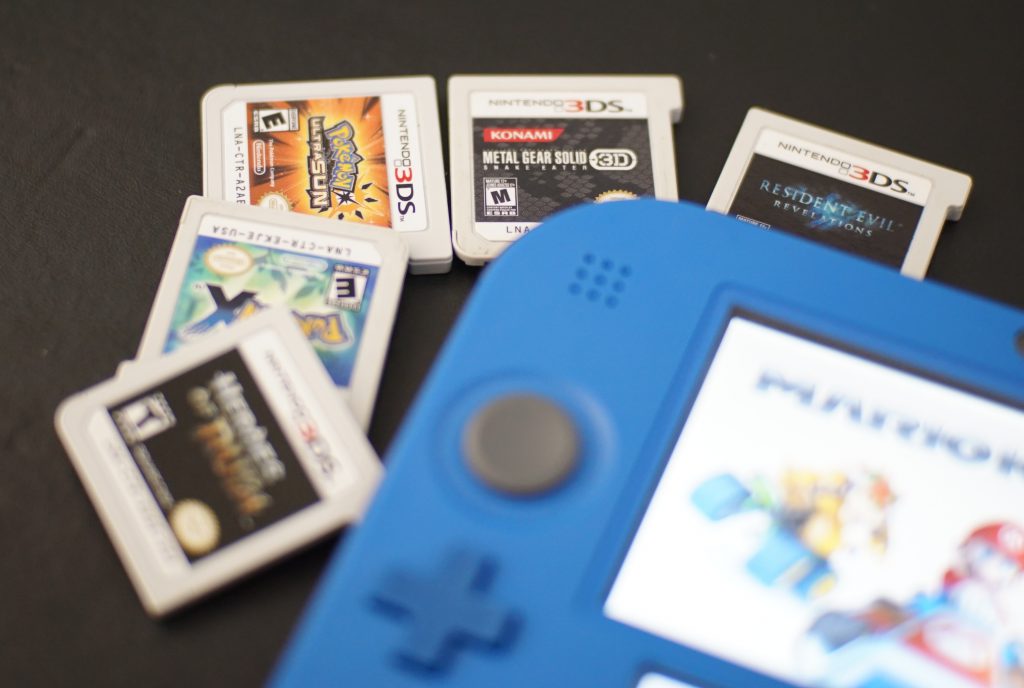 With the exception of a few games that will only run on the “New” 3DS hardware, virtually 99% of 3DS software can be played on the 2DS. And that’s not limited to physical cartridges only – the 2DS also has Nintendo’s Eshop (kinda like its Appstore) which has hundreds of AAA and indie titles to choose from, and can be downloaded directly to your device through WiFi. And because the 2DS has wireless functionality, you can play with friends near you or from the other side of the globe. 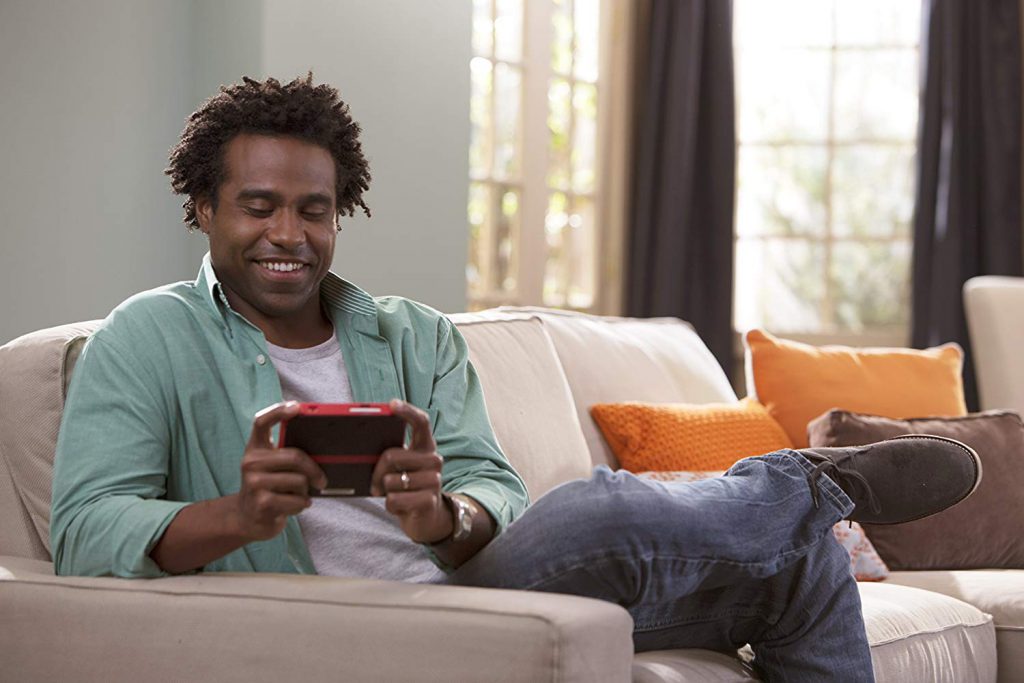 That’s not all, as the 2DS can also play older DS titles. So if you have any old DS games lying around and would like to relive the fun, you can load them up on your 2DS. The system also has a few built-in games already installed in it, so you can play from the get-go.

Even in 2018, the Nintendo 2DS still remains perfect for someone who wants to discover and experience the 3DS game library for the first time, or for seasoned veterans looking to continue their portable Nintendo exploits.

At the moment, the system already has a massive library of games for you to choose from, and these are titles certainly worth playing. For the price, we really think you can’t go wrong with the 2DS. Nintendo also promises to support the system for two more years at the very least, so there will still be new games you can look forward to.