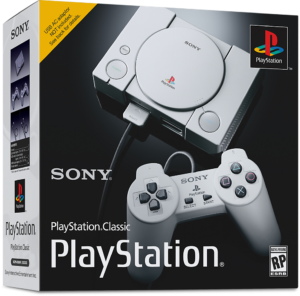 Let’s face it – as advanced as new video games and consoles are today, there will always be gamers (including yours truly) who will still be fans of older games and older video game systems. Retro games and even newer games styled in retro fashion have always existed, and this trend of fandom for yesteryear’s gaming experiences has made its presence felt whether it be through second-hand consoles, mint collector’s items, emulation, and whatnot. A good example of this undying wave of gaming nostalgia would be Nintendo and its release of the NES and SNES Mini consoles, miniature versions of Nintendo’s earliest video game systems.

Which now brings us to Sony. The Japanese electronics giant has established its success in the video game industry thanks to its PlayStation brand of gaming systems. Now, Sony looks to challenge Nintendo in the retro-console reboot department with the impending launch of the PlayStation Classic, set to hit shelves on December 3, 2018. But should you buy it? Let’s take a look.

What is the PlayStation Classic? 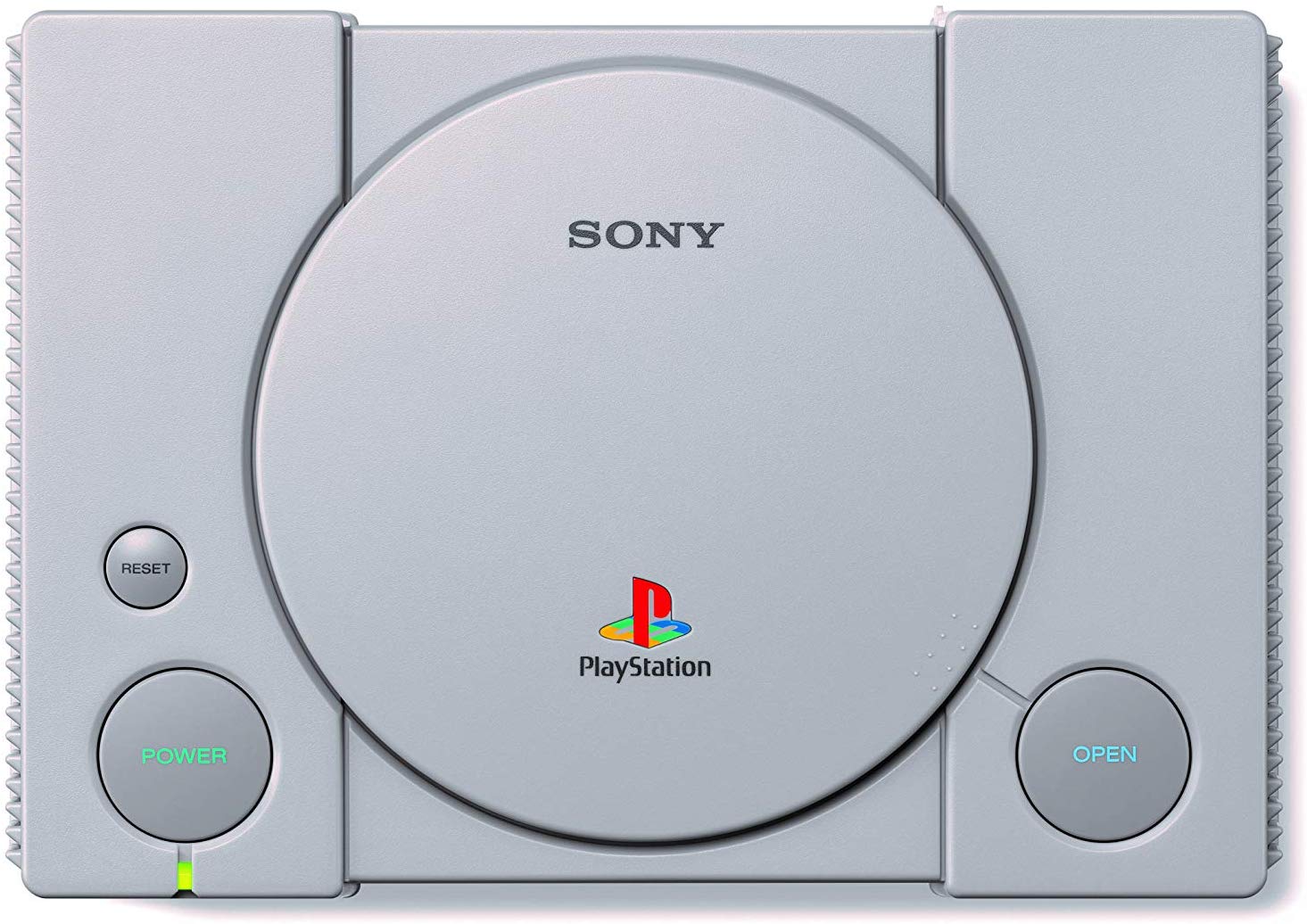 The PS Classic will come with an HDMI port and cable, and a USB Micro to Standard USB cable. In addition, an AC adapter for the system will be sold separately.

One good thing about the PS Classic is that it will ship with two controllers, so multiplayer gameplay is definitely a built-in feature. Of course, it will not be compatible with original PlayStation controllers and memory cards, which have long since been retired.

How do You Play Games on It?

With the original PlayStation, the games were sold in CD format. You pressed a button, a disc tray would pop open and then you’d be able to load your disc inside the console. With this version though, it’s a bit different as the PS Classic has 20 built-in games, which admittedly is a lot more convenient.

As for which games are on the console, Sony has included the following titles:

While there are some great classic games on that list, some fans may be disappointed by the lack of more popular PlayStation games such as Crash Bandicoot, Spyro, Tony Hawk’s Pro Skater, Medal of Honor, and more. This is one downside that we can see that may affect the PS Classic’s market performance. But then again you get some big-name games to go along with the system, which is not so bad.

Should You Buy it Then?

Of course, this question always boils down to personal preferences. If you’re a PlayStation fan or even someone who enjoys retro gaming in general, then the PS Classic is right up your alley. It offers hardware that will be compatible with modern TV sets and a list of games which include some unforgettable titles like Final Fantasy VII and Metal Gear Solid. However, if you’re bothered by the somewhat-limited games catalogue on the system, then maybe the PS Classic might not be for you.