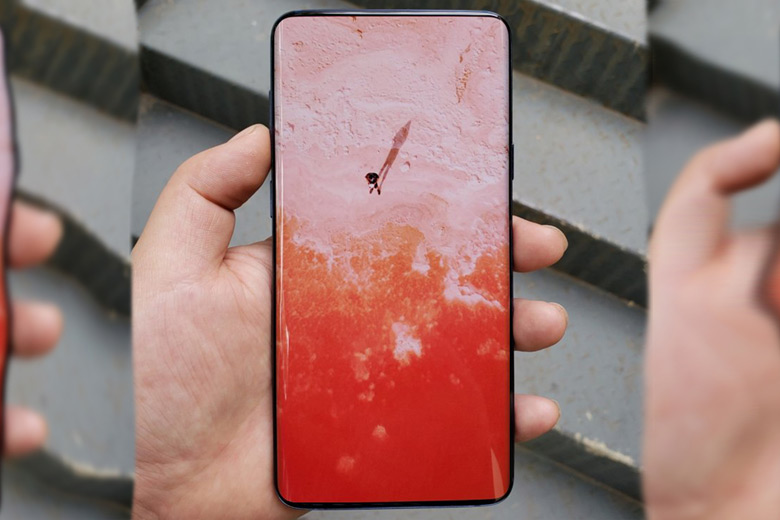 Samsung’s currently-fabled successor to its Galaxy S9 flagship phone – the Galaxy S10 – has lately been making the rounds throughout the internet. Numerous rumors and leaks have so far painted an interesting picture for the next Samsung flagship phone, and this one, in particular, is no exception.

According to a report from The Insider, Samsung has already begun production of the Samsung Galaxy S10. This encompasses the 4G models, with the production of the 5G models to start at a later date. It is expected that Samsung will launch three different variants of the device, namely the S10, S10 Lite, and S10 Plus.

The S10 models will supposedly have three display sizes – 5.8”, 6.1” and 6.4” which will all have in-display fingerprint readers, foregoing the traditional fingerprint scanners Samsung has used on countless devices before. Only the larger screen sizes will have curved screens, however.

Another new design aspect with the S10 phones are the front-facing cameras, which are now placed directly in the screen, instead of in the bezel or notch as Samsung has done with its other phones. Whether or not this design choice will be popular with the general public is still to be seen.

The phones are expected to be formally unveiled sometime in January, with Samsung releasing them in March.