Darksiders fans can now rejoice as THQ Nordic and Airship Syndicate once again team up to bring the four horsemen of the Apocalypse onto videogame consoles. The publisher recently announced that a new game, titled “Darksiders Genesis” is slated for release this 2019.

In a trailer released for the title, the game features a new playable horseman named Strife, although you can also play as War as well. The game features an isometric point of view which is certainly unique to the series, which is more known for featuring a traditional third-person action view. 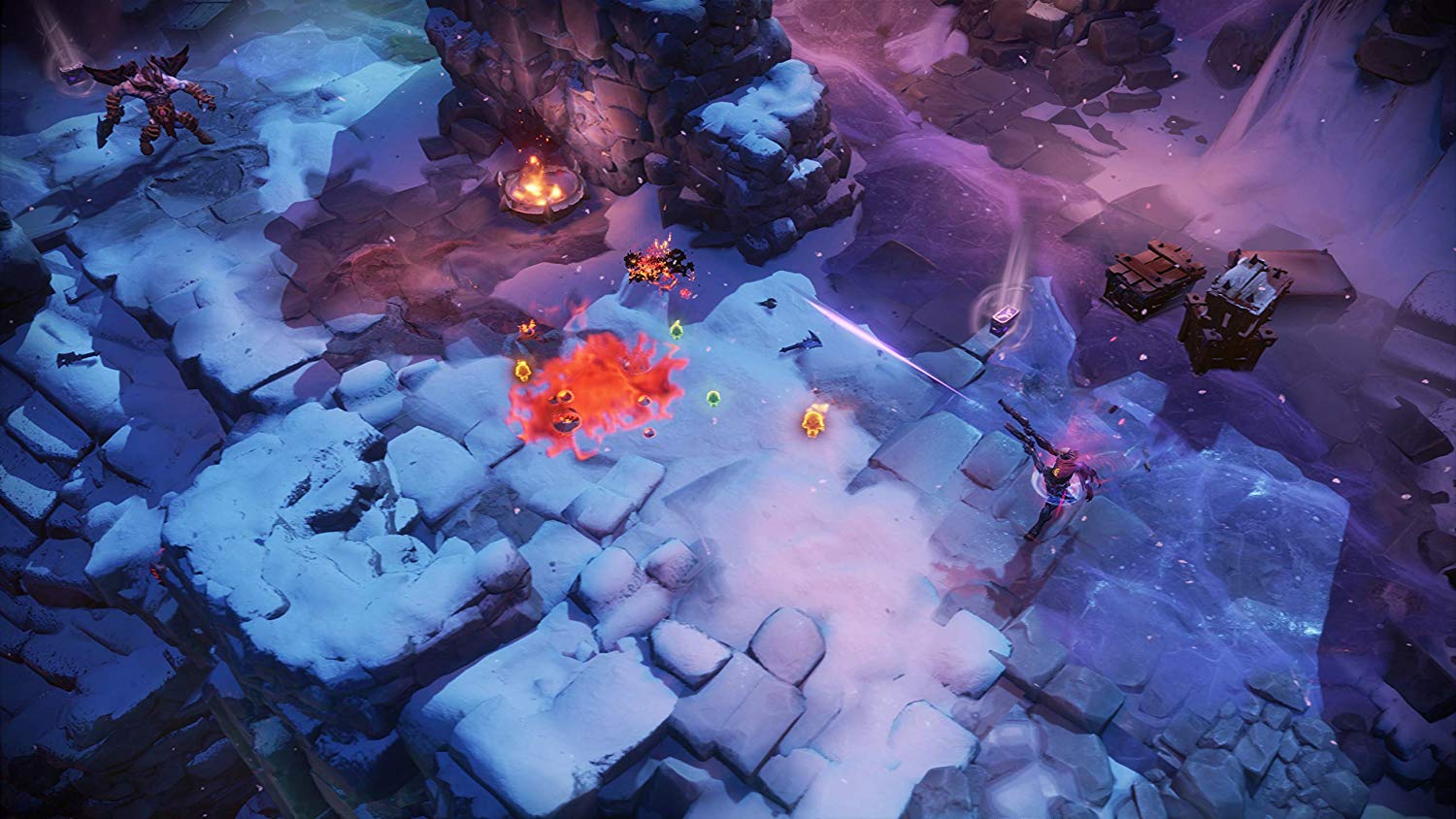 The gameplay also appears to lean more towards dungeon crawling, similar to games like Diablo. Based on the trailer though, there will be some platforming involved too.

The game can, of course, be played in single player mode, with players being able to switch between the two horsemen. Coop mode, however, lets another player join in on the demon-slaying fun, which gives control over Strife and War’s in-game abilities.

Players will also be able to collect upgrades in the game, which are awarded after completing missions. 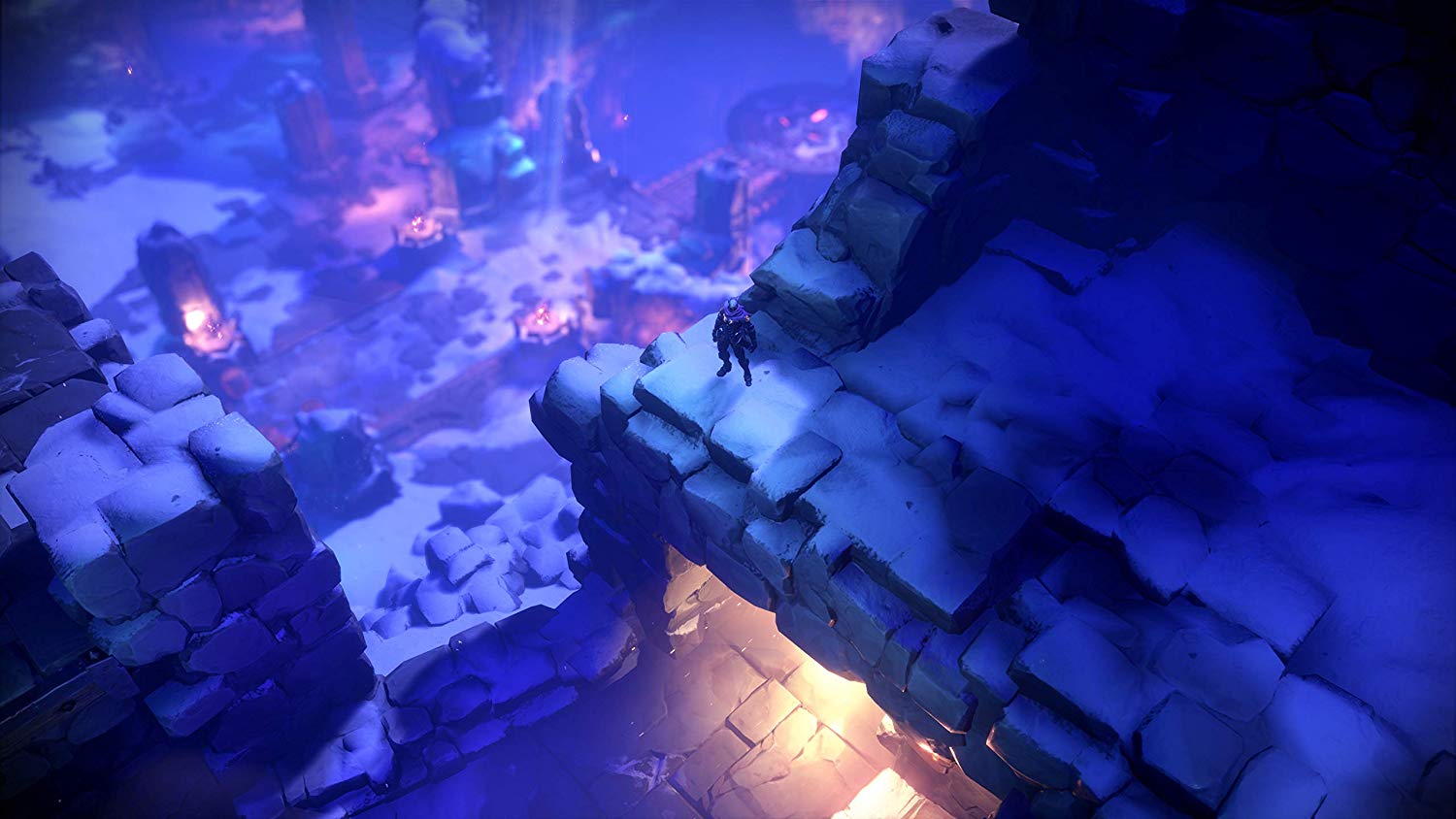 Another unique feature is how the levels were designed.

Genesis splits the game into several separate levels, which will require you to backtrack. This is a far cry from the earlier games which just had one giant world to traverse.

Be on the lookout when Darksiders Genesis gets released later this year on PlayStation, Xbox, Nintendo Switch and Google Stadia.