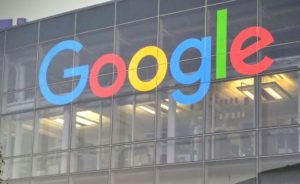 Google – in particular, its parent company Alphabet – has announced that it’s currently in the process of acquiring Fitbit, the company well known for its fitness-oriented wearables. The tech giant will acquire the health-tech company for $2.1 billion, with the sale expected to finalize sometime in 2020.

Google’s Rick Osterloh has stated that the move to buy Fitbit falls in line with Google’s initiative to strengthen its Wear OS technology, and to introduce more “Made by Google” wearbles to consumers. 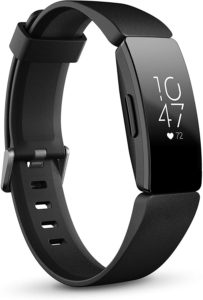 With regards to privacy and security, Fitbit issued a press statement assuring that any health and wellness data in their possession will NOT be used for ads and other similar services by Google.

Originally founded in March 2007 as “Healthy Metrics Research,” the company is well-known for fitness trackers and smartwatches which help track exercise data as well as provide users with data based on their physical health. These include products such as the Fitbit Inspire Fitness Tracker and the Fitbit Versa Smartwatch. 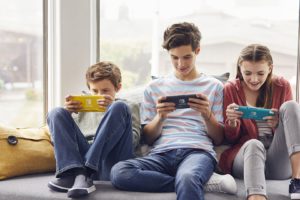