New images showing the new Moto Z4 have recently made the rounds on the internet, showing off the phone’s external design. 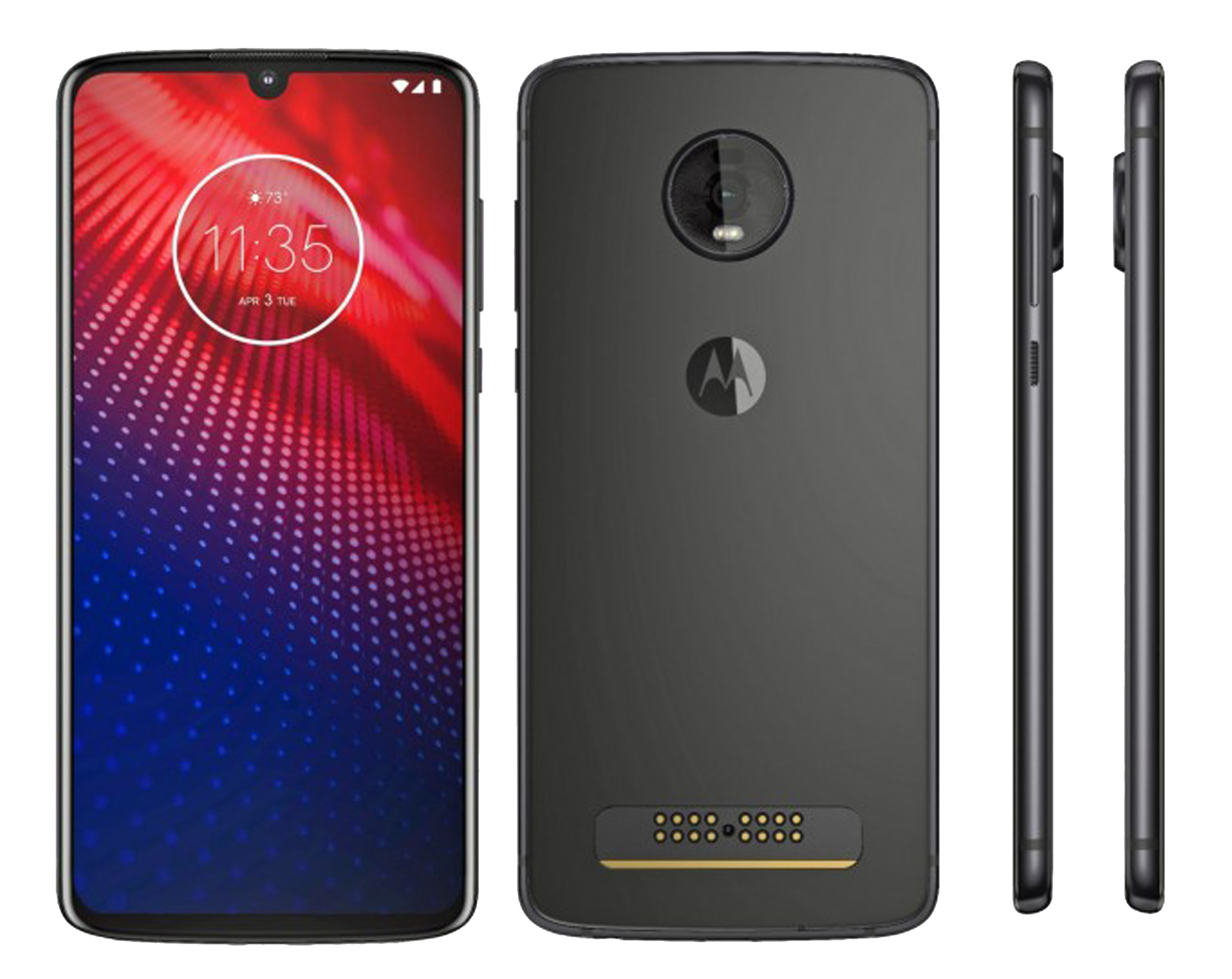 The leaked images – shared by notable insider Evan Blass – shows off the Moto Z4 from different angles. It’s quite obvious that Motorola is keeping up with current smartphone design trends, as the new Z4 features a tall 18:9 screen with a display size of 6.4 inches, as well as a waterdrop notch in front to accommodate the camera.

The phone also has a large camera bump on the back, but still manages to retain a 3.5 mm audio jack, a feature sorely missing in a lot of phones these days. 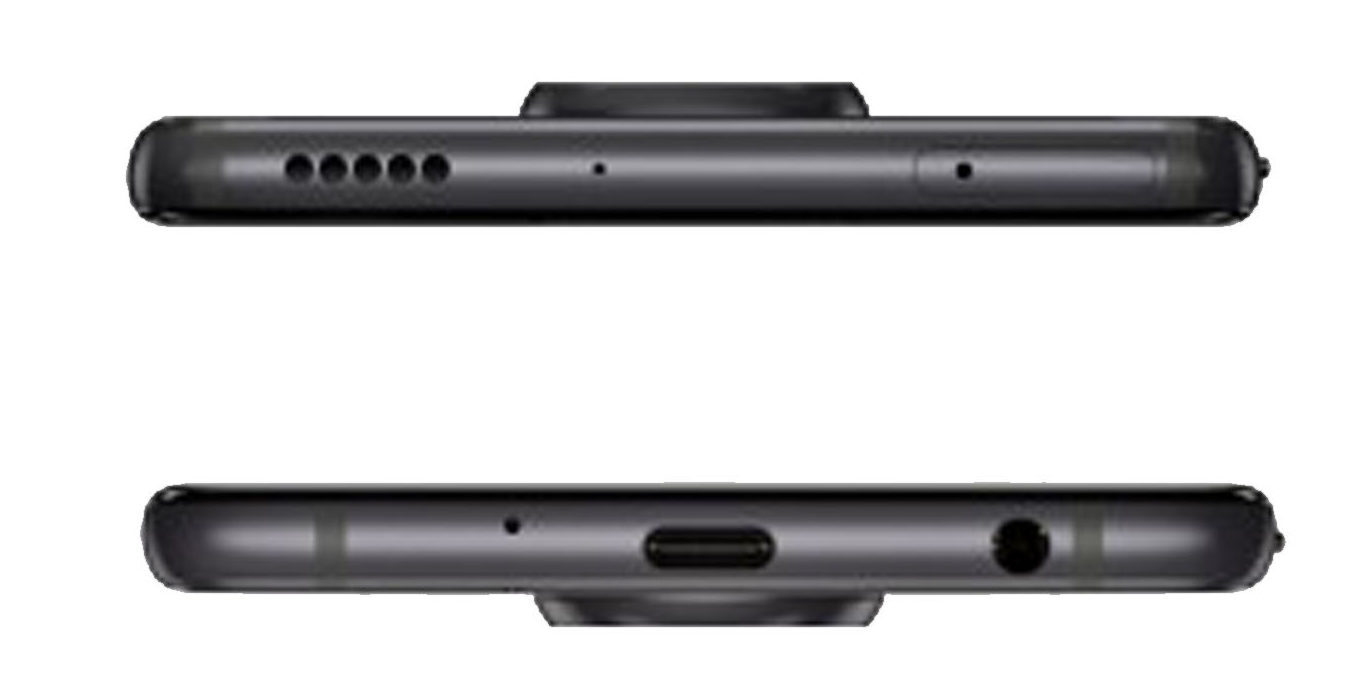 In terms of specifications, the Moto Z4 is expected to launch with a Qualcomm Snapdragon 675 SoC, a rather large 48-megapixel main camera and 25-megapixel front camera.

Perhaps one letdown would have to be the somewhat low 3600 mAh battery, but then again this works well for a midrange phone.

We’ll get the full rundown on things once Motorola officially releases the Z4. 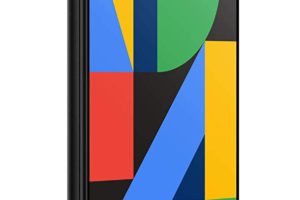 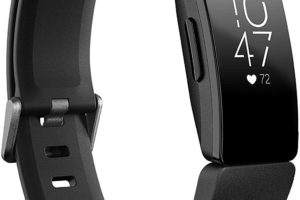 Google to Acquire Fitbit for $2.1 Billion 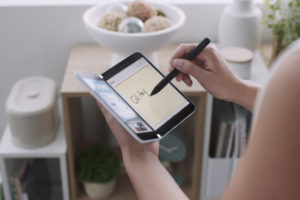