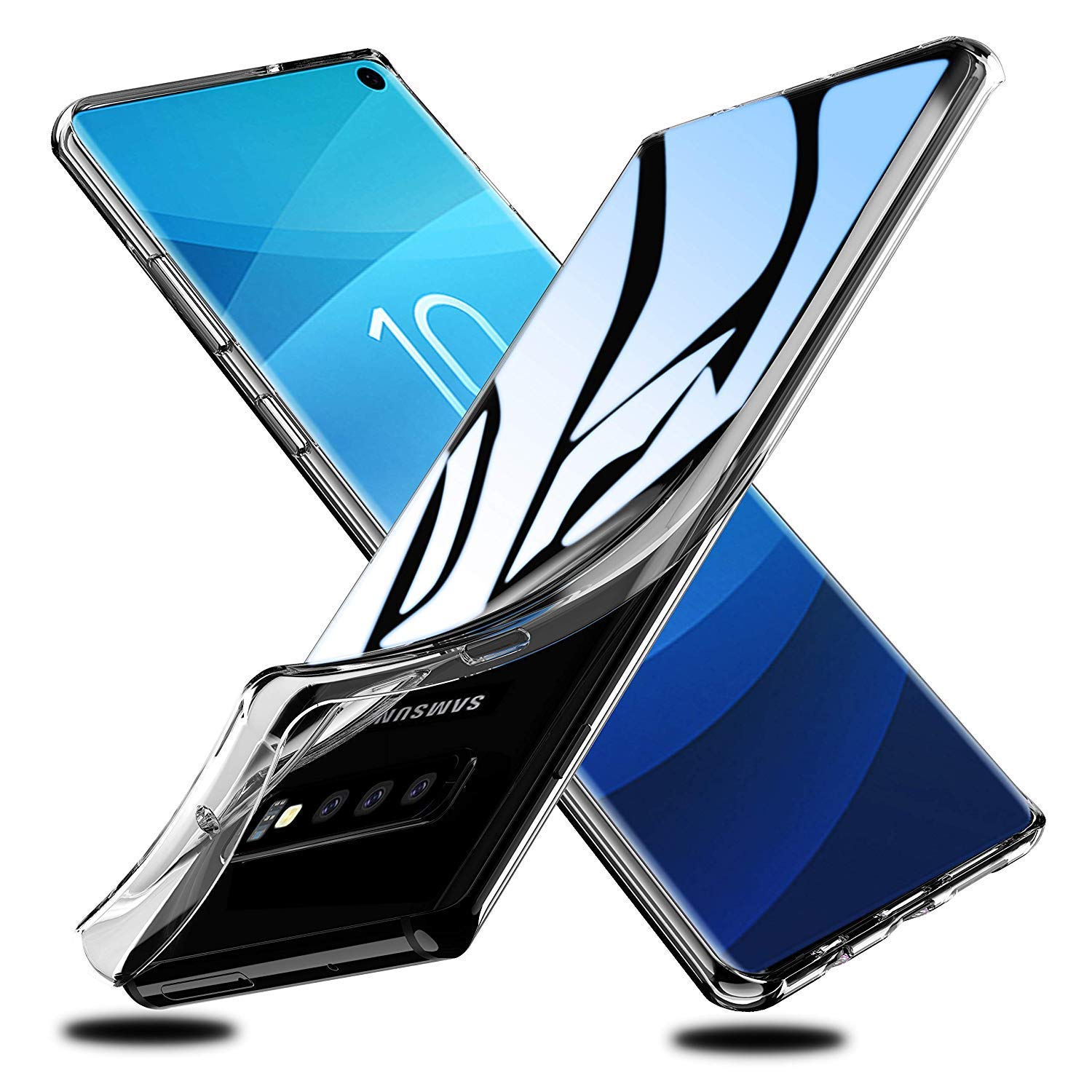 Samsung is at it again.

For the past decade, the South Korean electronics giant has given the world its own take on Android technology, offering us amazing devices through its Galaxy S line of phones. The first Galaxy S device was a breakthrough smartphone, showing what Android was capable of during a time when the early generations of the iPhone reigned supreme.

The Galaxy S3 and S4 proved that the company can further refine its smartphone offerings, while the Galaxy S6 and S8 showcased an evolutionary step towards premium designs and hardware quality.

This year is no different – after the somewhat lackluster market performance of the Galaxy S9, Samsung once again ups the ante and has given us the Galaxy S10, its latest and greatest flagship device.

There are some new features, such as a larger all-screen design, the addition of a third rear camera lens, and the retention of the headphone jack. The Galaxy S10 comes in multiple variants though, and we’re here to give you a quick overview of each device.

Samsung has done well to retain the headphone jack, showing that the removal of such an integral part of a modern smartphone is nothing more than a trendy gimmick.

The new phones come in the familiar glass-metal sandwich design that Samsung has been using in its flagships since the Galaxy S6, and to provide a consistent look, despite the difference in size and camera modules.

Some things to note however that unlike the more expensive S10 models, the Galaxy S10e lacks an on-screen fingerprint scanner, meaning that you have to use the lock button on the right side of the phone as a scanner and heart-rate monitor.

(DISCLAIMER: While Samsung has released another variant called the Galaxy S10 5G, we did not include that in this list as it is a more limited model – fret not though, we’ll cover it in a separate article.)

The most affordable of the bunch, the Galaxy S10e comes priced at $749, similar to the iPhone XR. It is an interesting device as it forgoes the curved display found in recent Samsung flagships, opting instead for a flat 5.8’’ screen.

Similar to its bigger brothers, it comes in different processor variants – you either get the Snapdragon 855 or Samsung’s own Exynos 9820. It comes with up to 8GB of RAM, and 128/256GB of internal storage. Powering all this is a 3100 mAh battery, which is compatible with Wireless Power Share, a feature introduced by Samsung to enable wireless charging between phones.

It comes with a 12MP main camera and 16MP camera on the back, and a 10MP selfie camera on front. You may notice that the camera is cut directly into the screen – this is Samsung’s adopted way of getting rid of notches and bezels altogether, while still maintaining a front camera.

It lacks the third telephoto lens found on the bigger S10 models, but at this price, we can’t really complain.

The regular Galaxy S10 launches at $899, making it the regular model of the lineup. It comes with a curved 6.1’’ display, 8GB of RAM and up to 512GB of internal storage. It comes in the same chipset variations offered on the other S10 devices and a larger 3,400 mAh battery.

As far as cameras go, the S10 comes with four. In addition to the three cameras already found on the S10e, it adds a 12MP telephoto lens and retains the punch-hole selfie camera set-up on the front.

The third model on this list, the S10+ retains the core features of the other models and adds a few tricks of its own.

It gets an even beefier battery at 4100 mAh, and adds an 8MP front-facing selfie depth-module camera, resulting in a larger punch-hole camera on the front. It ups the RAM capacity to 12GB, alongside the internal storage which tops up at 1TB, similar to the Galaxy Note 9.

Samsung has finally dealt its hand for 2019 – we’ve seen before how the company can keep surprises up its sleeve, and this generation of flagship phones is certainly impressive (that is until the Galaxy Note 10 comes along). Will you be getting any of the models from this lineup? Hit us up in the comments below!